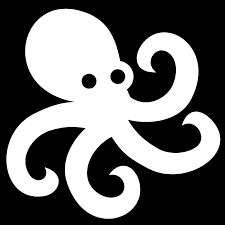 Octopus Trojan is allegedly by the threat actor group DustSquad. They target diplomatic facilities in central Asia. Octopus Malware is written in Delphi. It is distributed under the guise of being a communications app from a Kazakh political group packed in a .zip file. Once the Trojan is installed on a victim's system, it will receive commands and transmit information back to a command and control server.