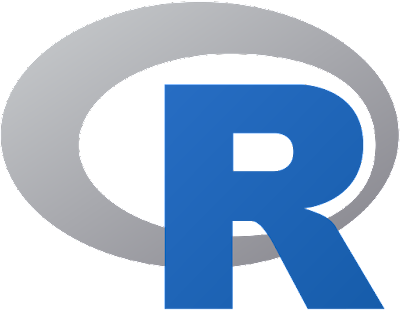 R language is a programming language and software environment for statistical analysis, graphical representation and reporting. The R language was created by Ross Ihaka and Robert Gentleman at the University of Auckland, New Zealand, and is currently developed by the R language development core team. The core of the R language is interpreted computer language, which allows branch and loop and modular programming using functions. The R language allows integration with processes written in C, C ++, .Net, Python or FORTRAN languages ​​to increase efficiency.

The R language is provided free of charge under the GNU General Public License and provides pre-compiled binary versions for various operating systems (such as Linux, Windows, and Mac). R is a free software on the left side of the GNU-style copy. The official part of the GNU project is called GNU S.

As previously mentioned, R language for statistical analysis, reporting and graphical representation of programming language and software environment. The following are the important features of R language :

In conclusion, R language is a statistical programming language in the world's most widely used. It is the first choice for data scientists and is supported by a vibrant and talented community of contributors. The R language is taught in universities and deployed in business-critical applications. This tutorial will teach you R programming with appropriate examples in simple and easy steps.