How to fix java.lang.NullPointerException 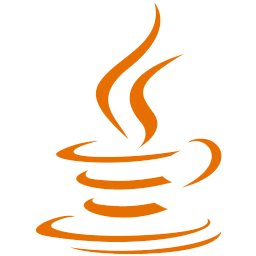 When programming in JAVA often developer see java.lang.NullPointerException. There are reasons as to why this Exception is thrown. So it is best to understand how to fix this exception before the application is deployed in production.

Null Pointer Exception is thrown when the program is trying to memory location that do not exist. This happen to usually when trying to call an instance with out initializing it. Or accessing an instance's member that do not exists or private. NULL Pointer exception are also thrown by the JVM if someone tries to take the length of an array that was not initialized. Furthermore this exception can also be thrown explicitly by a program to indicate other illegal uses of the null objects.

How to Fix java.lang.NullPointerException